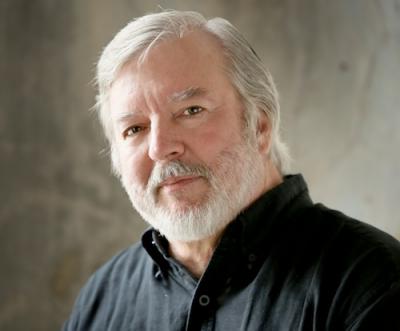 Judson Mitcham’s poetry has been widely published in literary journals, including Poetry, Harper’s, Georgia Review, Hudson Review, New England Review, and Southern Review. His first poetry collection, Somewhere in Ecclesiastes, earned him the Devins Award from the University of Missouri Press. He has been awarded an NEA Fellowship in Creative Writing and a Pushcart Prize. Mitcham has twice won the Townsend Prize for Fiction--for his novels The Sweet Everlasting and Sabbath Creek. He received his Ph.D. from the University of Georgia in 1974 and began teaching psychology at Fort Valley State University, where he taught until his retirement in 2004. He has also served as adjunct professor of creative writing at Mercer University, the University of Georgia, Georgia College & State University, and Emory University, where he directed the Summer Writers’ Institute. His most recent book is A Little Salvation: Poems Old and New, published by the University of Georgia Press. In 2012 he was named poet laureate of Georgia, and in 2013 he was inducted into the Georgia Writers Hall of Fame.