Born in Ghana and went to Jamaica, Kwame Dawes’ work appears in the world's best journals including Granta, World Literature Today, and The New Yorker. He is the author of over 20 books. Dawes has won the prestigious Forward Prize in United Kingdom and the equally prestigious Windham-Campbell Literature Prize given by Yale University, an Emmy Award, and multiple other honors. 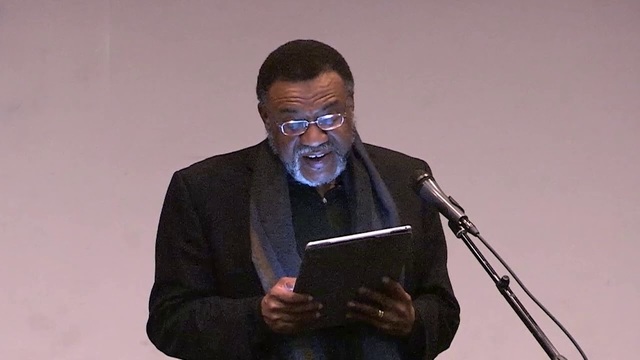 Ada Limón is the author of five books of poetry. Her book The Carrying was named one of the five poetry books of the year by The Washington Post. It also won the National Book Critics Circle Award in poetry. Her first book, Bright Dead Things was a finalist for the National Book Award. The New York Times calls her work remarkable. Washington Post calls her poetry powerful. The former U.S. Poet Laureate Tracy K. Smith says that Ada Limón “is a poet of ecstatic jubilation.” 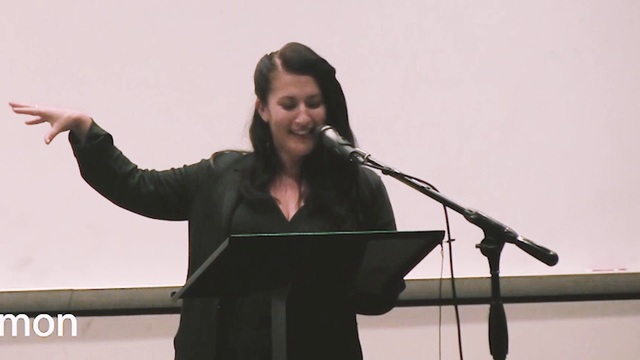 Matt Hart poems are innovative. He's language is fresh, and his voice is absolutely urgent. He's the author of seven collections of poems and has received fellowships from places like Bread Loaf Writers’ Conference at Warren Wilson College. He's the cofounder, and the editor-in-chief of Forklift Ohio: A Journal of Poetry, Cooking & Light Industrial Safety. They hand make every single journal, and they are absolutely beautiful. He lives in Cincinnati. He’s the associate professor in creative writing and the chair of liberal arts at the Art Academy of Cincinnati. And, most importantly, he plays guitar and shouts in the band’s travel, and the loud asunder. 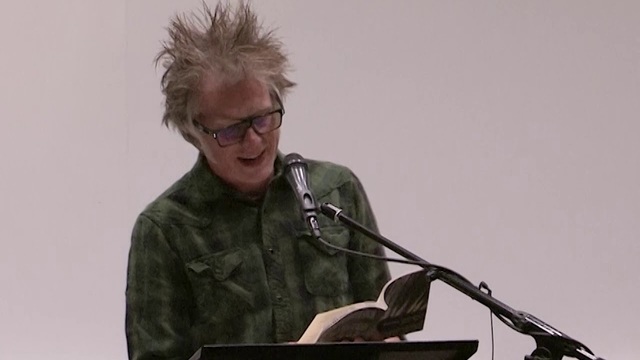 Tyehimba Jess was born in Detroit, Michigan, and earned a BA from the University of Chicago and an MFA from New York University. He is the author of Olio (Wave Books, 2016), winner of the 2017 Pulitzer Prize for Poetry, and leadbelly (Wave Books, 2005), winner of the 2004 National Poetry Series. Jess has received a National Endowment for the Arts Fellowship, a Provincetown Fine Arts Work Center Fellowship, and a Whiting Award. He is the poetry and fiction editor of African American Review and an associate professor of English at the College of Staten Island.
(poets.org/poet/tyehimba-jess) 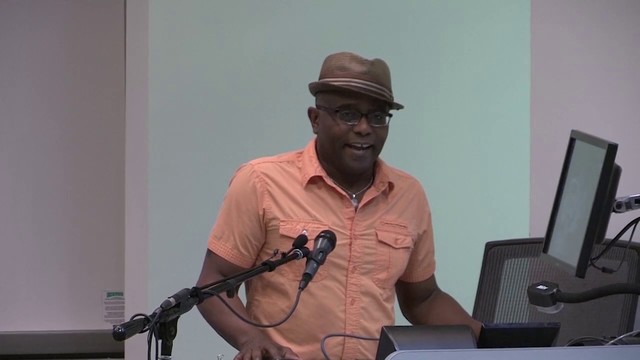 Victoria Chang is the author of of Barbie Chang (Copper Canyon Press, 2017); The Boss (McSweeney’s, 2013), winner of a PEN Center USA Literary Award and a California Book Award; Salvinia Molesta (University of Georgia Press, 2008); and Circle (Southern Illinois University Press, 2005). Chang is also the editor of the anthology Asian American Poetry: The Next Generation (University of Illinois Press, 2004) and author of a picture book, Is Mommy? (Beach Lane Books, 2015), illustrated by Marla Frazee. Her collection OBIT, forthcoming in 2020 from Copper Canyon Press, won the 2018 Alice Fay Di Castagnola Award from the Poetry Society of America.
(poets.org/poet/victoria-chang) 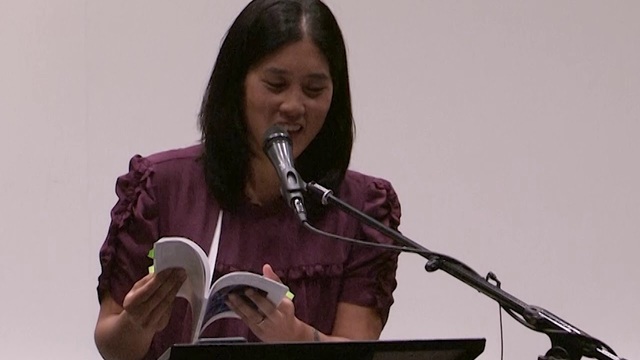 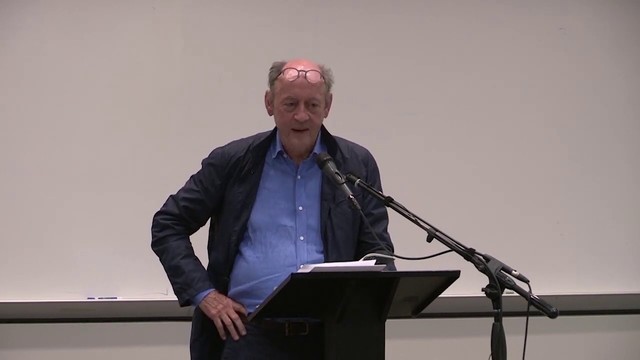 Aimee Nezhukumatathil is the author of three books of poetry: Lucky Fish, winner of the Hoffer Grand Prize for Prose and Independent Books; At the Drive In Volcano and Miracle Fruit. With Ross Gay she coauthored Lace & Pyrite, a chapbook of nature poems. She's the poetry editor of Orion magazine and her poems have appeared in Best American Poetry, American Poetry Review, New England Review, Poetry, Ploughshares, and Tin House. Her awards for her writing include NEA Fellowship in poetry and the Pushcart Prize. 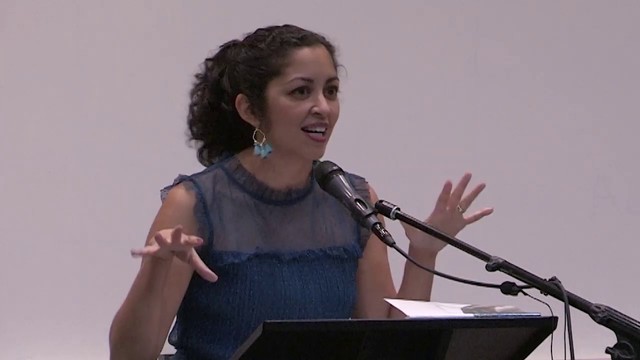 Anis Mojgani is the author of four poetry collections, a two-time National Poetry Slam Champion, and winner of the International World Cup of Poetry Slam. He has performed for audiences at the House of Blues and the United Nations, and has appeared on HBO and NPR. 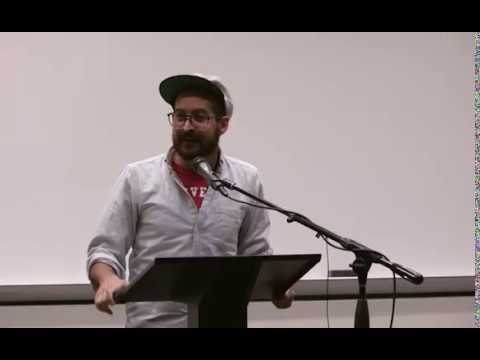 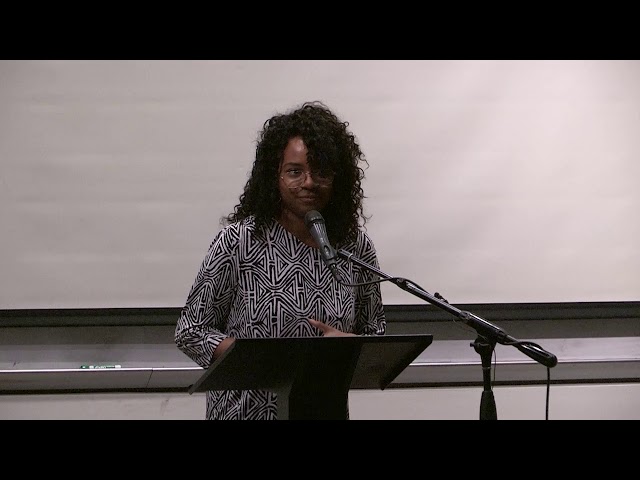