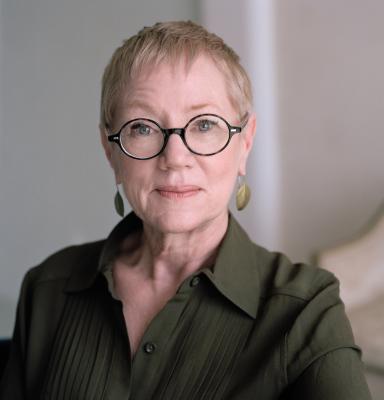 Linda Gregerson is the author of six collections of poetry, most recently Prodigal (Houghton Mifflin Harcourt, 2015). She has also written two critical monographs and is co-editor of Empires of God: Religious Encounters in the Early Modern Atlantic (Philadelphia 2011). Her essays on Early Modern English literature and contemporary US literature have been published in many journals and anthologies. Her awards include fellowships and prizes from American Academy of Arts and Letters, the Poetry Society of America, the Modern Poetry Association, the Institute for Advanced Study, the National Humanities Center, the National Endowment for the Arts and the Guggenheim, Mellon und Rockefeller Foundations. She is currently a Professor at the University of Michigan, a Chancellor of the Academy of American Poets, and a fellow of the American Academy of Arts and Letters.