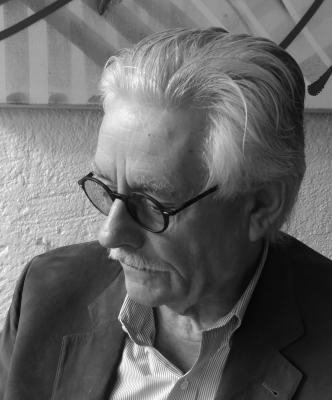 Kenneth J. Knoespel's poetry and translations have appeared in poetry journals and books published in the United States and Sweden. He has taught poetry and poetics at the University of Uppsala, the University of Chicago, and the University of Paris 8, Vincennes-St. Denis. Together with A. A. Knoespel, he translated Murder at the Savoy by Maj Sjöwall and Per Wahlöö published by Pantheon. His adaptation of Brecht’s play, How Much is Your Iron? (with Robert Wolf) was produced by the San Quentin Drama Workshop in Chicago. He has helped curate exhibitions in Paris and Atlanta. For his work in Sweden, he received an Honorary Doctor’s Degree from the University of Umeå in 2014. Knoespel is McEver Professor of Engineering and the Liberal Arts Emeritus at Georgia Tech.