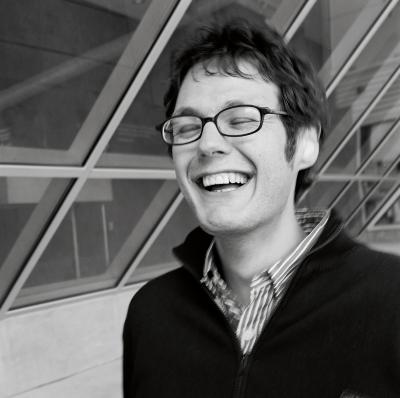 Ilya Kaminsky is the author of Deaf Republic (Graywolf Press, 2019) and Dancing In Odessa (Tupelo Press, 2004) and co-editor and co-translator of many other books, including The Ecco Anthology of International Poetry (Harper Collins, 2010) and Dark Elderberry Branch: Poems of Marina Tsvetaeva (Alice James Books, 2012).