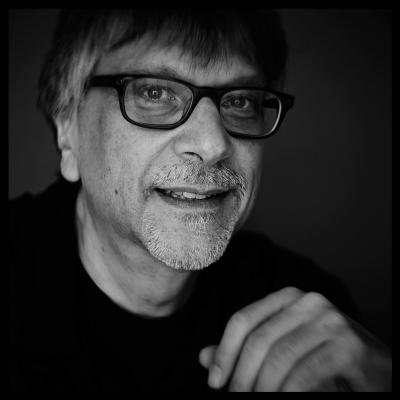 Don Share is the former editor of POETRY magazine. His most recent books are Wishbone (Black Sparrow), Union (Eyewear), and Bunting’s Persia (Flood Editions). He has also edited a critical edition of Basil Bunting’s poems published by Faber and Faber, a Times (London) Book of the Year, and is editing a selection of Bunting’s prose. His translations of Miguel Hernández, awarded the Times Literary Supplement Translation Prize and Premio Valle Inclán, were published in a revised and expanded edition by New York Review Books, and appear in an earlier edition from Bloodaxe Books. His other books include Seneca in English (Penguin Classics),Squandermania (Salt), The Open Door: 100 Poems, 100 Years of POETRY Magazine and its sequel, Who Reads Poetry: 50 Views from POETRY Magazine (University of Chicago Press). A collaboration with John Kinsella concerning eco-justice, Crown Decline, and a collection of essays about reading and poetry are forthcoming. His work at POETRY has been recognized with three National Magazine Awards for editorial excellence from the American Society of Magazine Editors, and a CLMP (Community of Literary Magazines and Presses) “Firecracker” Award for Best Literary Magazine. He received a VIDA “VIDO” Award for his “contributions to American literature and literary community.”