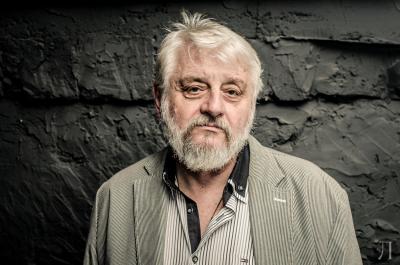 Widely regarded as one of Ukraine's most prominent Russian-language poets, Boris Khersonsky was born in 1950 in Chernivtsi and spent most of his life in Odessa, where he practiced medicine at psychiatric hospital at taught psychology at Kiev Institute 0f Contemporary Psychology and Psychotherapy. In Soviet times, Khersonsky was a part of the Samizdat movement, which disseminated alternative, non-conformist literature.

Since the fall of USSR, he has published numerous collections of poetry which have been widely translated and published all over the world.